The custom of “Kapetanios” ( Captain ) is one of the customs that goes far behind in the past.

The history says that this custom established when Greece was under the Turkish domination and it was a very clever way to full the conqueror.Nowadays is the most famous custom of Amorgos, which revived every year in Aegiali on Amorgos, both in Lagada and Tholaria villages.

The last Sunday of the Greek carnival, which lasts 4 weeks in Greece, is dedicated to the “Kapetanios” custom. All the young boys of the four villages in Aegiali ( Tholaria, Lagada, Ormos & Potamos ), are getting together in the main square of Lagada and Tholaria. They walk all together all the way to “Panagia Epanochoriani” church in Lagada or to Agios Dimitrios in Tholaria (20 minutes away from the village). There one of the oldest men of the village will choose the “Kapetanios”. In the past, the criteria for this choice were the kindness, the worthiness and in general the good behavior of this young man.

During this procedure, traditional musicians with violins and lutes play live traditional Amorgian songs. The chosen “Kapetanios’ and his friends are getting dressed with traditional costumes and they decorate the horse or the mule, which will carry the “Kapetanios”, with flowers and ribbons.

One of “Kapetanios” friends will be the leader of the procession that will take “Kapetanios” back to the village. He will be the “Bairachtaris”, the one that will hold the “bairaki”, a long wooden stick with a big piece of cheese, a round loaf and a piece of salty haddock fixed on its top, symbolizing the end of the Carnival and the beginning of the Lent.

‘Kapetanios” is now ready to go back to the village. The leader of the procession is ‘bairaktaris”, then the musicians, singing the traditional songs, especially written for this occasion, then the horse or the mule with “Kapetanios” and his friends all around him and the rest of people at the end.

Walking and singing the procession arrives at the entrance of the village, “Portara” is the name, where the young ladies dressed also with the traditional Amorgian costumes are waiting to see who the “Kapetanios” is and to follow him until the main square of the village. The procession makes a stop in “portara”,“Kapetanios” talks a little bit with the ladies and then they move on to pass by from every small street of the village, in order everybody to see who is the “Kapetanios”. The owners of the stores and the locals give sweets and raki to the people.

The procession arrives in the main square of the village, the musicians are taking their place in the middle of the square and now is the time for “Kapetanios” to choose his ‘Kapetanissa”, one of the young ladies dressed up with the traditional costumes. “Kapetanios” will dance the first dance of the day with his friends and then he will choose the young lady of his heart, by giving her his scarf.

And now the celebration begins with live traditional music, food, drinks, and dance until the late afternoon, when everybody must go to the church. 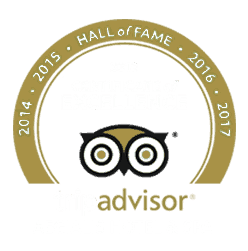 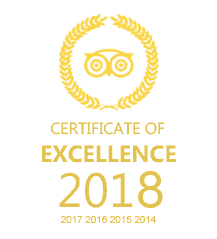 Send us an e-mail ! We will respond as soon as possible. 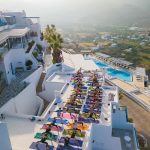 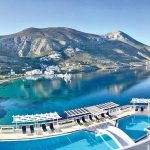